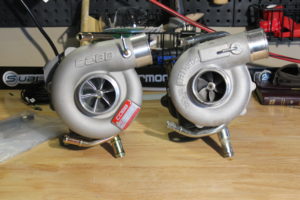 Christmas time is always a wonderful time of year. You can practically feel the spirit of the season in the air as you wander around town. If you have children, you know that Christmas takes on a different tone. You want to make sure they have everything they asked for while keeping the expenses somewhat in check. I believe my wife and I got everything that was on the list this year, and my children were as excited as I have ever seen them. Finally Christmas morning came, and as I sat and watched them open up their gifts, I couldn’t help but think about how awesome it’d be to have more horsepower.

Yep… while most people dream about the Sugar Plum Fairy (what the HELL is that? Is that like Krampus?), I think of all wheel drive fun directed at lowering my bank account as much as possible. I’m sure my grandfather who lived through the Great Depression would totally give me a high five for my financial responsibility.

The install:
It really wasn’t that bad. 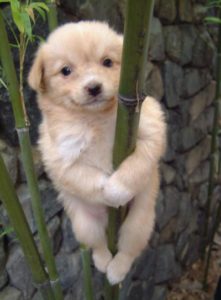 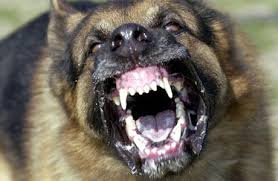 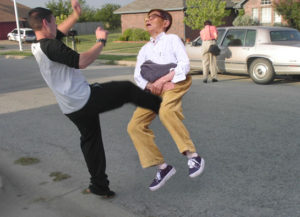 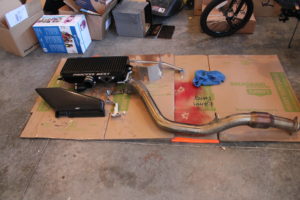 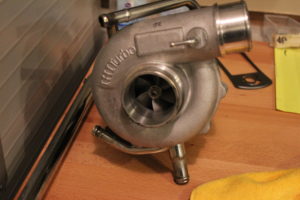 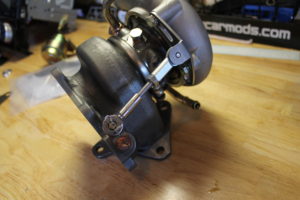 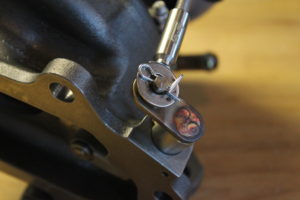 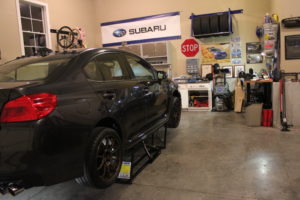 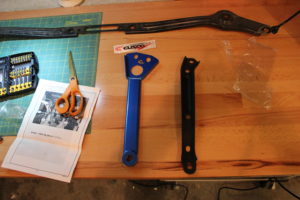 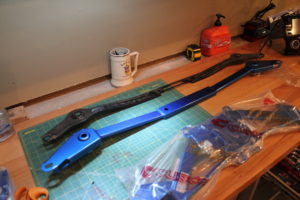 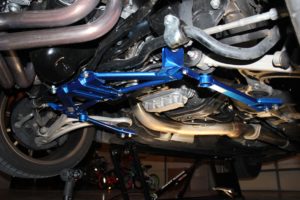 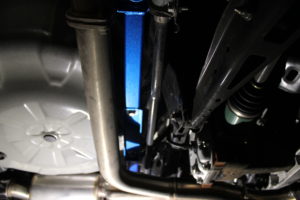 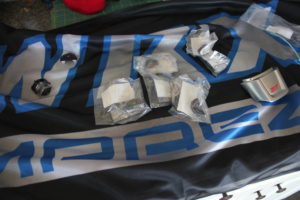